At first glance, it would seem like I've hardly made progress on any of my WIPs since last week. It kind of feels that way, too, but perhaps that's because I spent most of the weekend working on a project that I won't be able to share for another couple of weeks. At any rate, I did manage to start the second half of my Admiralty pillow for the Holla Knits KAL: 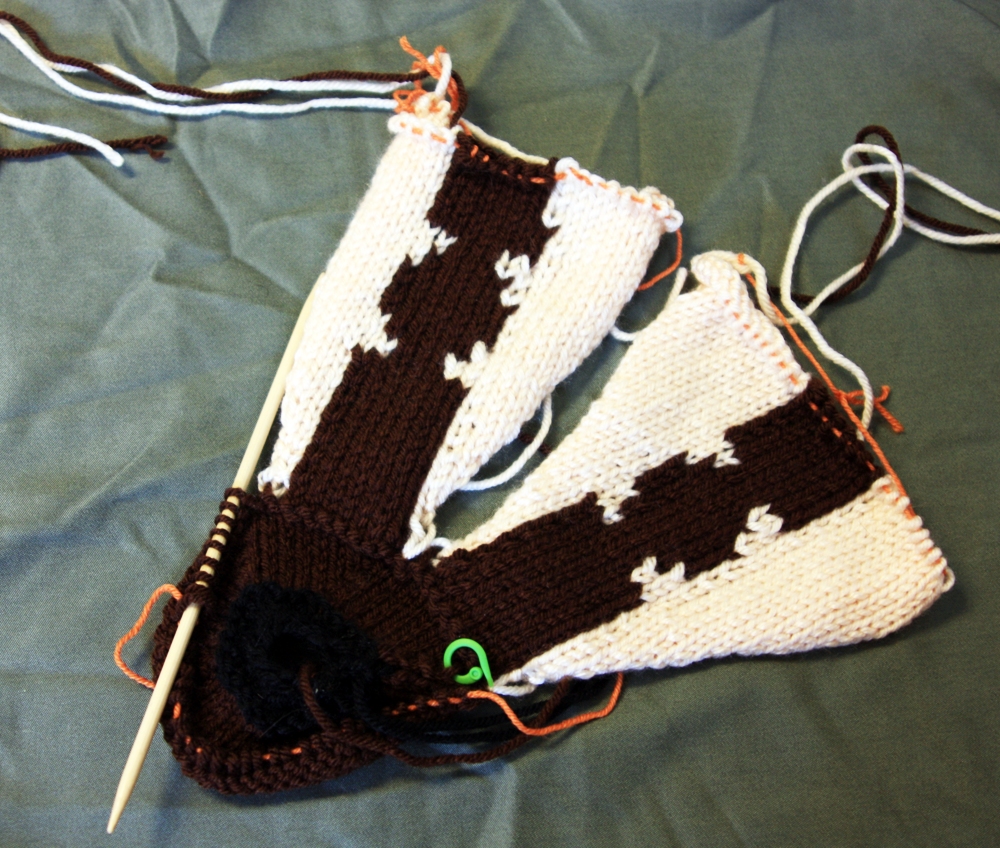 I also finished the second welt row on my Lory Shawl: 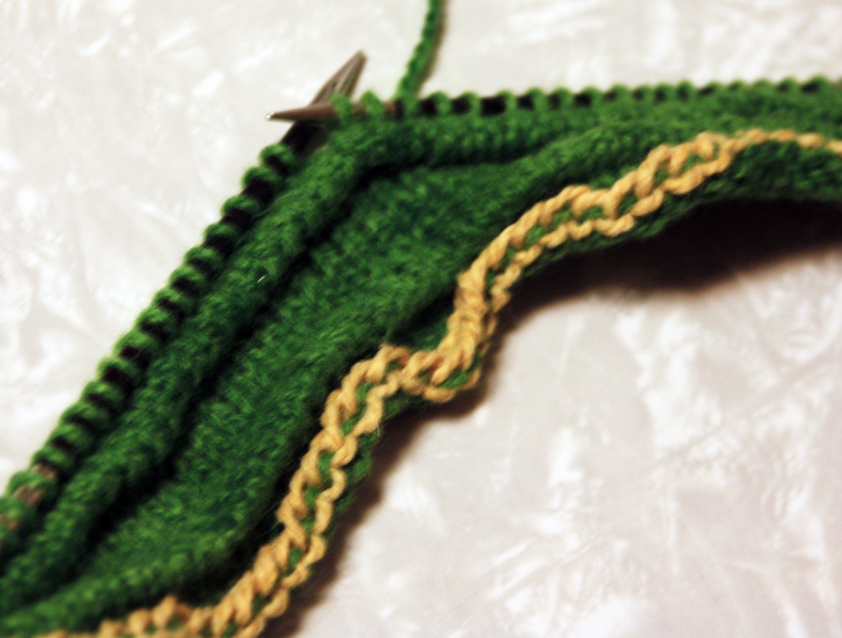 Finally, I just have to weave 3 more Zoom Loom squares before I can assemble my second turtle for the Woolery's zoom-along! 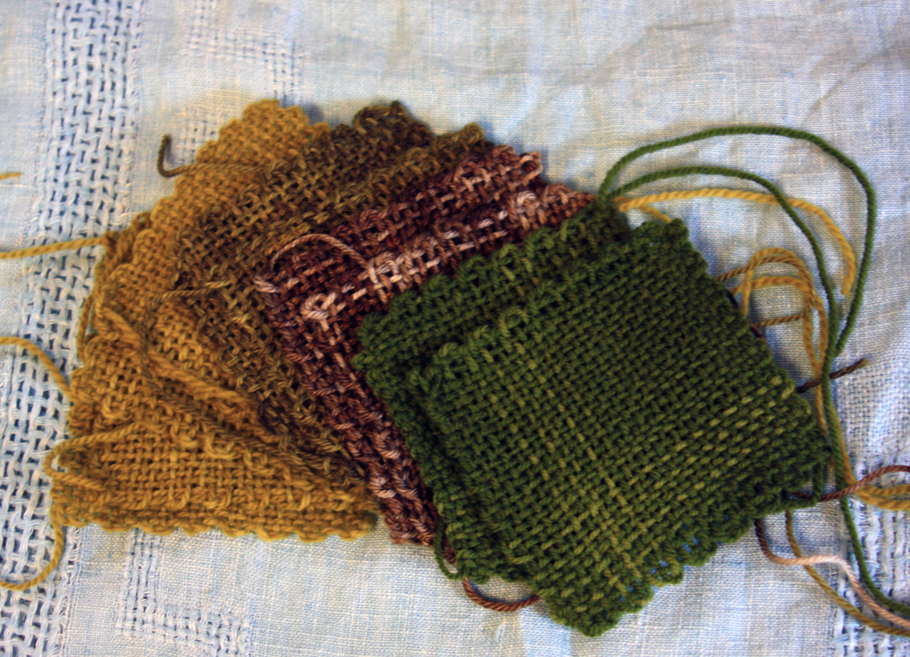 I ordered some yarn for new projects to start soon, but have managed to avoid startitis thus far. I have a feeling I'll be making my first attempt at crocheting a Lumpy Space Princess out of this yarn I just bought from Knit Picks, however! 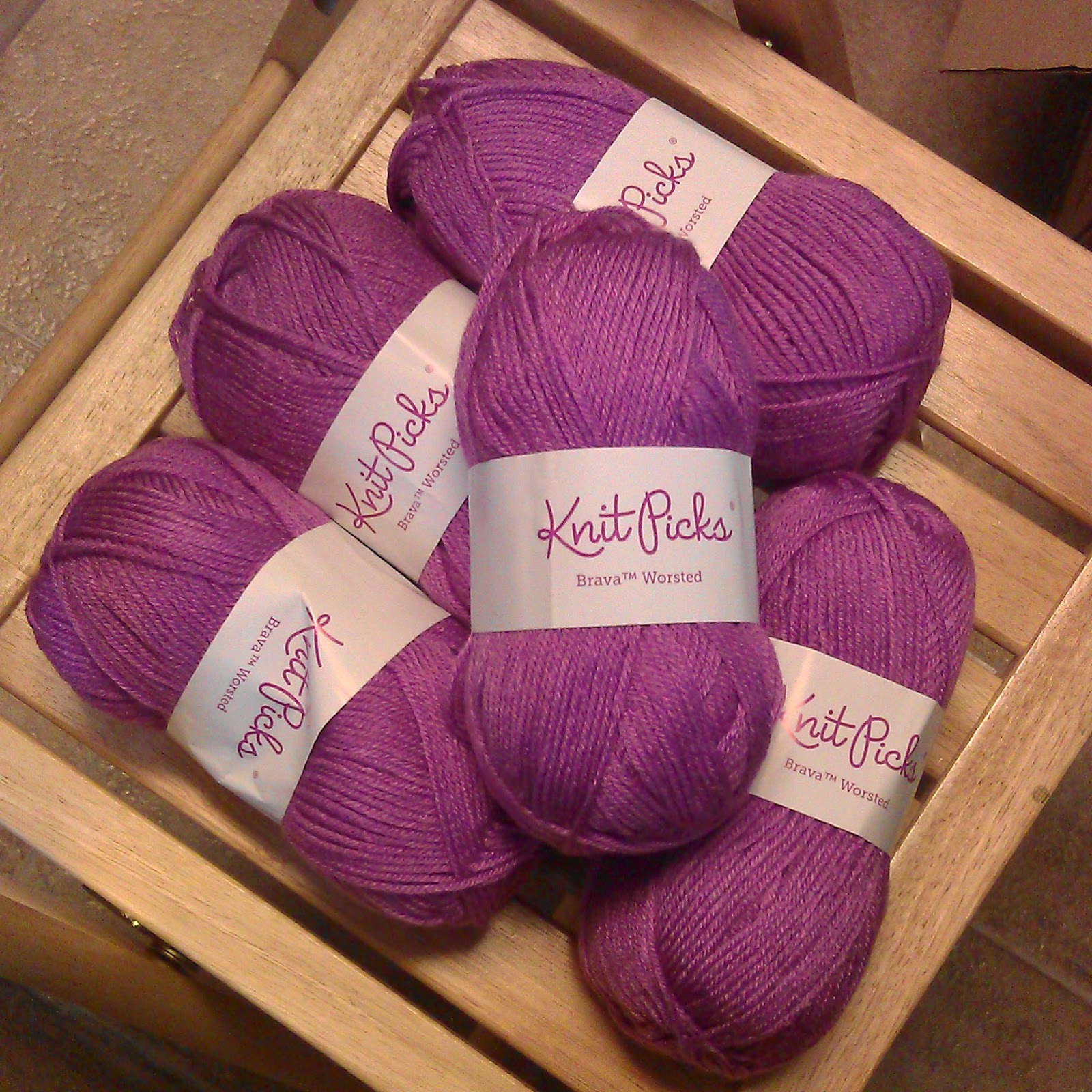 To prepare, I've been watching a lot of LSP clips on YouTube (in addition to getting caught up on episodes each night). I think this one has the best. apology. ever: